Argh I was so close to finishing the legal stuff for the flat purchase until someone noticed an error in the vendor’s paperwork so it’ll be *at least* three more weeks til I get the keys. Sigh.

One thing I have made a tiny bit of progress on is getting a new boiler sorted for the new flat as the heating doesn’t work. Sexy topic for a blog post amirite? 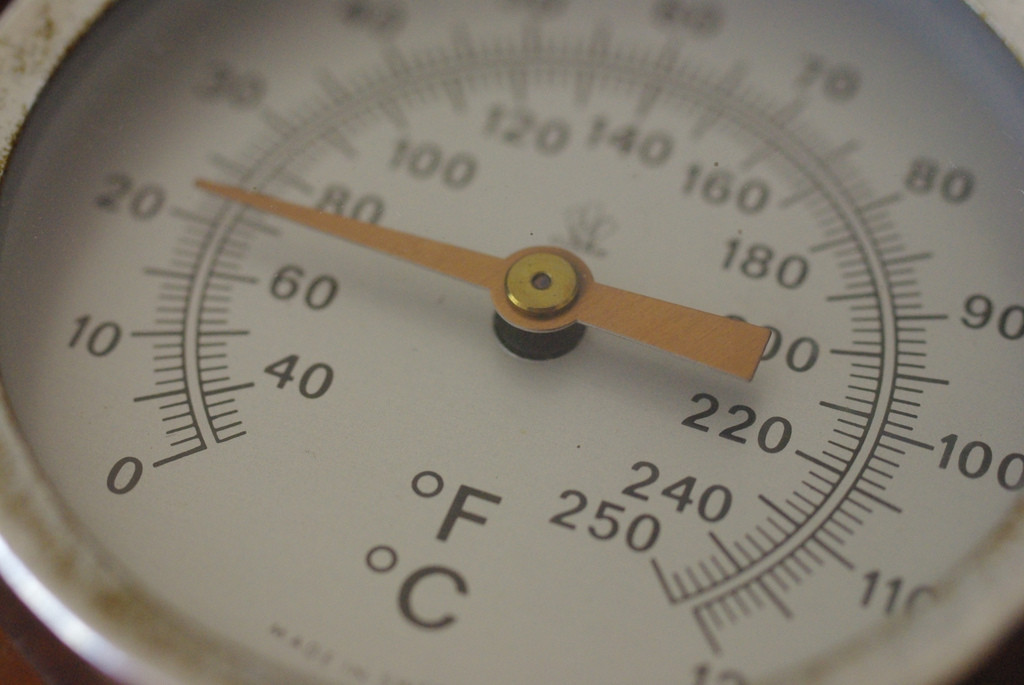 I was slightly suspicious about the state of the heating after spotting a few heaters in cupboards at the flat (in my experience a bit of a giveaway that the heating is knackered).

I actually couldn’t find the boiler originally despite getting the estate agent to clamber around in the loft to look for it.

Turns out the flat has a back boiler which I’d never heard of and had to look up on Wikipedia. The plumber tested it and the system isn’t pumping anything round it which is obviously a bit of a problem.

I haven’t lived anywhere with decent heating since leaving home and uni accommodation. My previous and current flats both had night storage heaters which seem largely pointless. My landlord has however recently had proper central heating installed so the luxuries of hot water when you need it and a decent room temperature have been lovely.

Given that my options are a) to spend around £500 to repair the back boiler system in the flat which is probably quite old and unreliable and definitely not very efficient or b) pay around £2000 to replace it with a modern combi boiler that will be far more reliable and efficient (saving me £ over time) I’m going to bite the bullet and get a new boiler.

HOW EXCITING IS MY LIFE RIGHT NOW?! 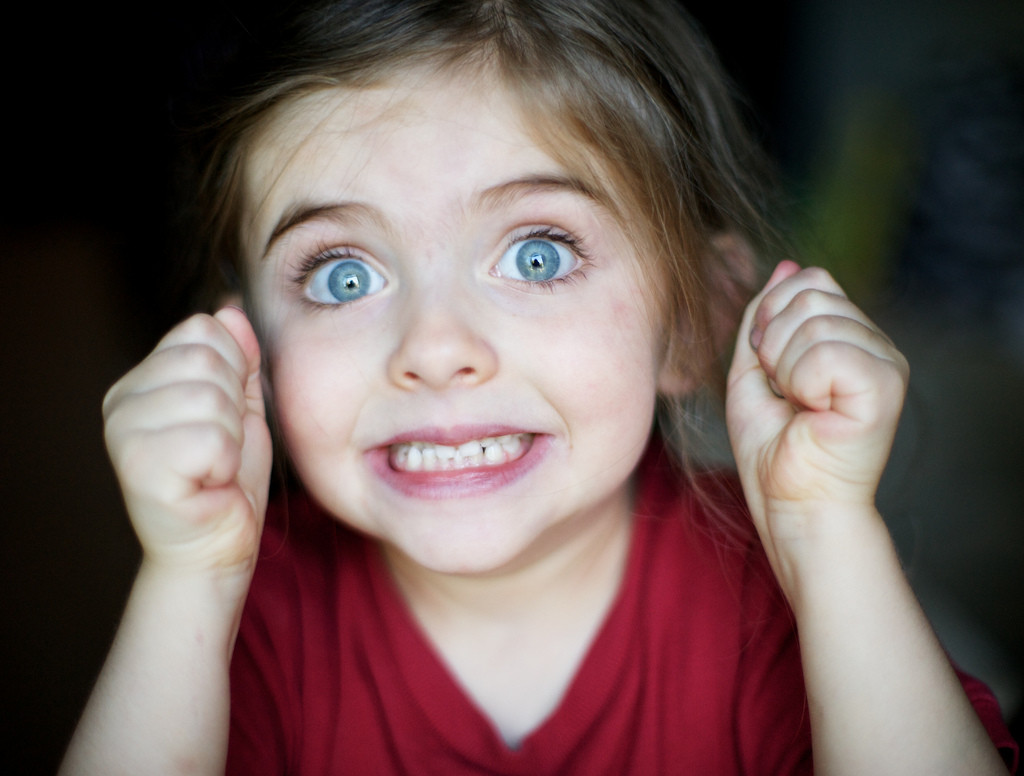 I’ve had a few people over to give me quotes for the work and largely managed to act like a grown-up who knows about things like boilers (meanwhile my internal monologue is going ‘don’t act like a moron… nod and try to say something insightful about the hot water tank…. I like cats’).

One of the heating people said it would be best to do any big work to the area of the kitchen before the new boiler is installed so I don’t have to try and plaster/decorate round it later. This means I need to do a bit more planning to work out how and when to renovate the kitchen.

The oven and its eye level grill are in the corner where I want to put the boiler and not where it’d be best for an oven to end up so I think I may be getting some sledge hammer action going in that corner (once the gas and oven are safely disconnected) to remove the plinth the oven is on and the tiles surrounding it.