So I thought owning a flat in need of updating would be a blissful existence of Pinterest and mood boards. Gazing at paint samples and lusting after beautiful furniture. No real stress, just dreaming up beautiful colour schemes and nifty storage options.

Actually it is mostly just expensive. 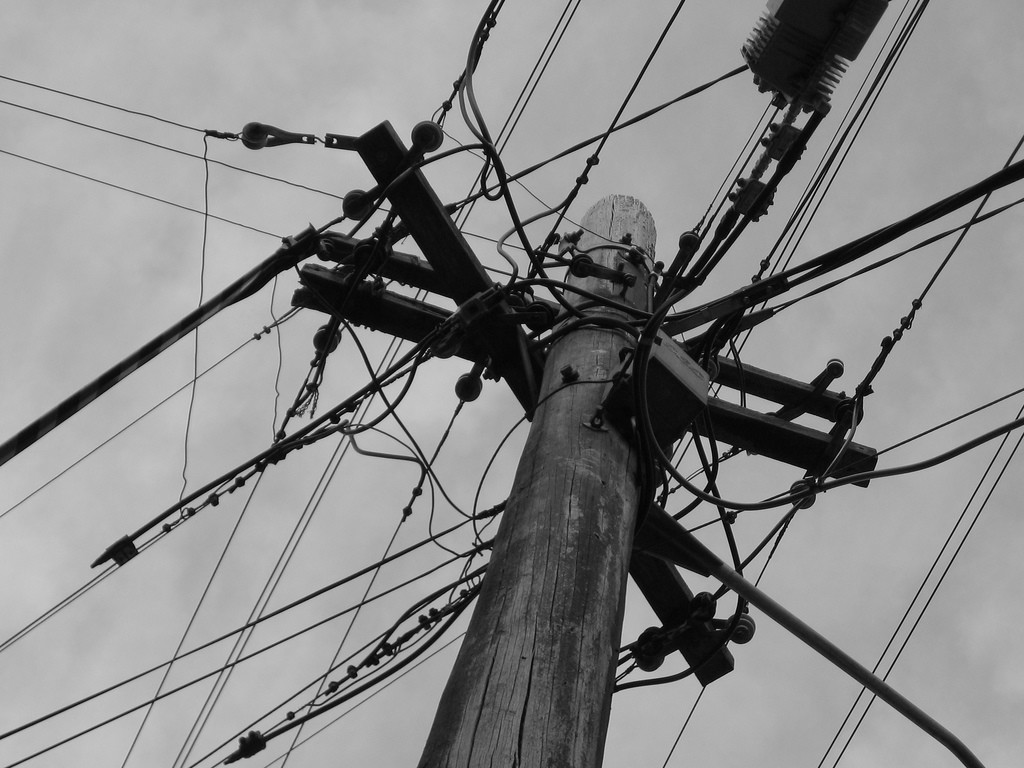 Because our current rented flat is of a similar age to the penthouse and in a similar condition I had a vague idea of the work that would be needed. I’d had the electrics of our rented flat inspected (which revealed that the strange wire hanging out of the kitchen ceiling was in fact live eek!) and they’d mentioned that the fuse board should be updated and that the wiring was close to failing as it was very old (probably original).

When I first looked round the penthouse I saw that the fuse board would need updating and guessed that, like many other things, the wiring was probably quite old and probably original. I knew that I’d probably end up rewiring the flat at some point.

Well, ‘at some point’ has become ‘before I do anything else’.

Turns out rewiring is a messy business and involves bashing through walls so it should be done before any other work, particularly any decorating. This means *sigh* that we have to basically trash the flat and hope that the worst of it is over before we move in. I realise this is all very ‘first world problems’ and don’t mean to sound ungrateful for the fact I have somewhere to live.

I’ve had a few electricians over to quote for doing the work and those that took the time to look at the wiring in the sockets and switches all flinched because it is so old and frayed – not really what you want from something that has the potential to explode and kill you! I’m no expert but it really didn’t look all that good or safe…

The quotes I got were about £2700 to £4200 and I’m probably going for one of the lowest ones as my budget is super super tight and they’re available to start almost immediately. On top of this will be the cost of replastering – quotes coming this week argh.

As we’ve got to tear the place apart I am at least planning to make the most of the disruption and upgrade all the switches and sockets (most of the sockets don’t have individual switches), run some network cables to key rooms (yes I’m an internet nerd) and get some sockets with built-in USB ports (yes I’m a gadget geek) for charging stuff.

All this means I’m stripping wallpaper and making impulsive decisions about socket location (truly thrilling stuff) and counting my pennies rather than thinking about fun design things but it needs doing so that’s it.

Expect a fun series of posts with me swearing at wallpaper and sweating over a wallpaper stripper – can’t believe I haven’t got a book deal yet with this much excitement and high quality writing on the horizon!